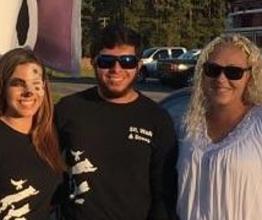 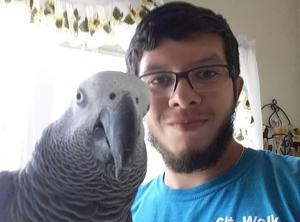 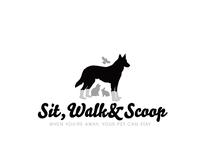 ​Tracey started Sit Walk & Scoop in 2009.  She has experience with a large variety of pets including cats, dogs, farm & exotic.  Tracey is a mother of two kids and two dogs.  ​.

OUR COMPANY AT A GLANCE 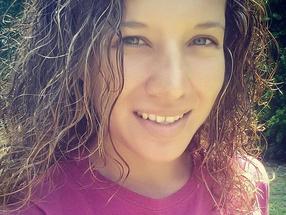 ​Since 2009 we have offered outstanding pet services to Sneads Ferry and surrounding areas.  Ratings and reviews are available on Google or Facebook.

​Chris joined Sit, Walk & Scoop in September of 2015.  Although a totally different career path than he planned, Chris loves what he does and the area we live in.  Chris is newly married and has a bearded dragon.